I am in search of Bride for my son, who has passed BS (Honors) In the subject of Islamic Art and Architecture from Islamic University Islamabad. He has also passed 3 years diploma in Civil Technology.

He also has passed the Diploma  of fine Arts from Punjab Arts council Rawalpindi. He works in Live Sketches with Pencil and Oil, colored and black and white. He makes landscape also. He has done many Exhibitions of his Art and Drawing work in Loke Versa Islamabad and Punjab Arts Council Auditorium Rawalpindi. My son has won many awards in University and Islamabad. He makes Mural also and he has made these Murals for Pakistan Army  in Kotly Azad Kashmir, Murree, Rawalpindi and in Lahore.

I have 3 sons and 3 daughters, Eldest daughter is a Psychologist and Married. Then on No.2 is my this Artist son and on No. 3 my son, who has passed BS (Honors) in the subject of Mass Communication working with a news channel in Islamabad. And then on No.4 my daughter who has passed her BS in International Relations from International Islamic University. Then on No. 5. I have my son who is hafiz e Quran and studying in Islamabad College in 2nd year and on No.6 my youngest daughter, she is studying in BS, 1st Semester in Islamic University. I am an Interior Designer but due to serious diabetes and Arthritis I do nothing, because my right shoulder does not move. This is profile of my son Muhammad Shahrez Khan, he is very handsome, loving and Caring. His Photo can be made available when you require. Above all he is a practicing Muslim.

Playing Cricket is his passion and he has played Pakistan under 16 in 2011 and 2012. Now he has been selected in the North zone Cricket Association for league which is being held in the month of March 2022.

Our cast is Pathan Yousafzai Punjabi (Khan). My parents Migrated from India in 1947. I am Muhammad Umar Khan. 00923457704543 is my cell Number, if you have interest in the profile of my son, feel no hesitation in giving me ring.  Before this we had been living in Faisalabad since 1947, We shifted to Islamabad in 1984. 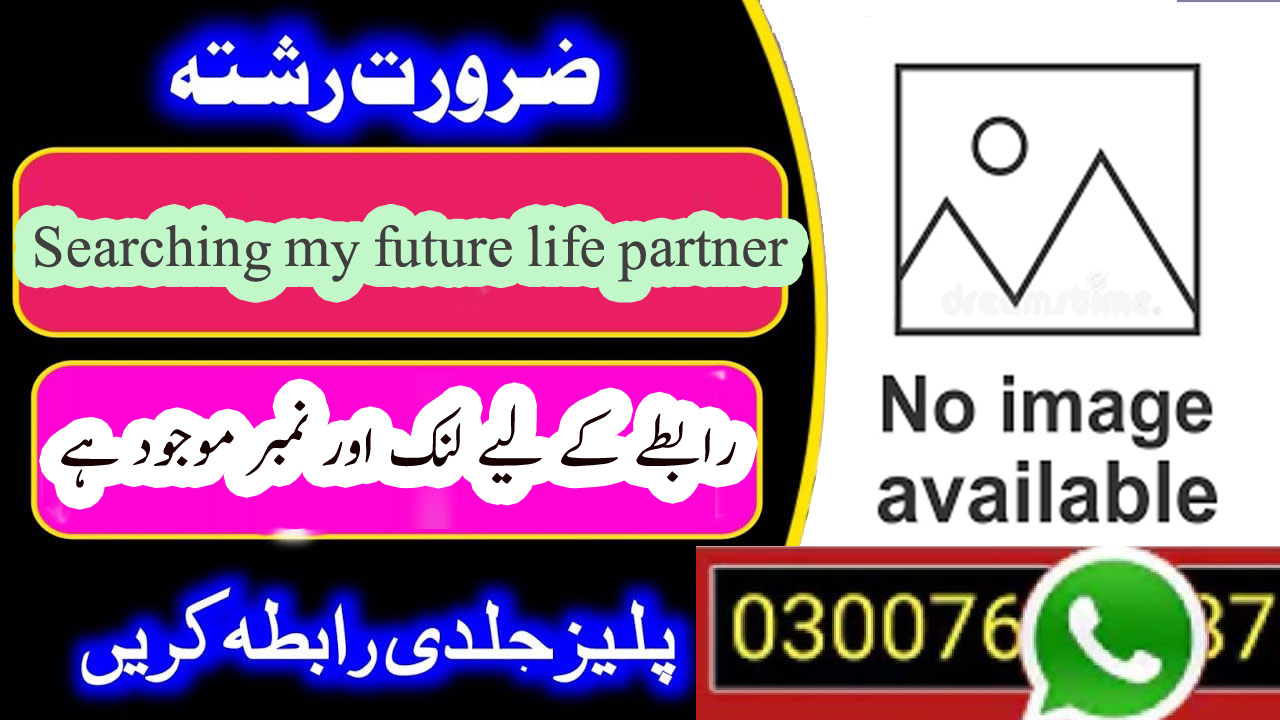